Philip R. Ratcliffe, with foreword by

Mississippi John Hurt provides this legendary creator’s life story for the first time. Biographer Philip Ratcliffe traces Hurt’s roots to the moment his mother Mary Jane McCain and his father Isom Hurt were freed from slavery. Anecdotes from Hurt’s childhood and teenage years include the destiny-making moment when his mother purchased his first guitar for $1.50 when he was only nine years old. Stories from his neighbors and friends, fromboth of his wives, and from his extended family round out the community picture of Avalon. U.S. census records, Hurt’s first marriage record in 1916, images of his first autographed LP record and excerpts from personal letters written in his own hand provide treasures for fans. Ratcliffe details Hurt’s musical influences and the origins of his style and repertoire. The author also relates numerous stories from the time of his success, drawing on published sources and many hours of interviews with people who knew Hurt well, including the late Jerry Ricks, Pat Sky, Stefan Grossman and Max and Holly Ochs, Dick and Louisa Spottswood, and the late Mike Stewart. In addition, some of the last photographs taken of the legendary musician are featured for the first time in Mississippi John Hurt.

Link to University Press of Mississippi video interview with authorhttp://vimeo.com/27592642

Mississippi John Hurt: His Life, His Times, His Blues 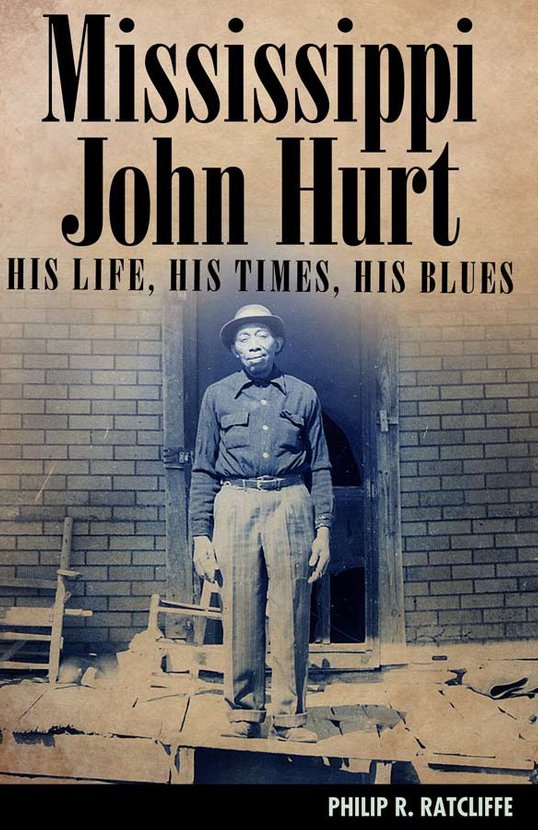 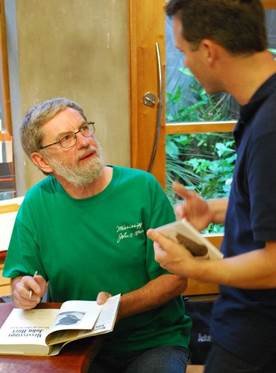 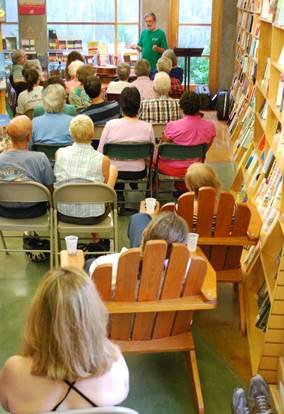